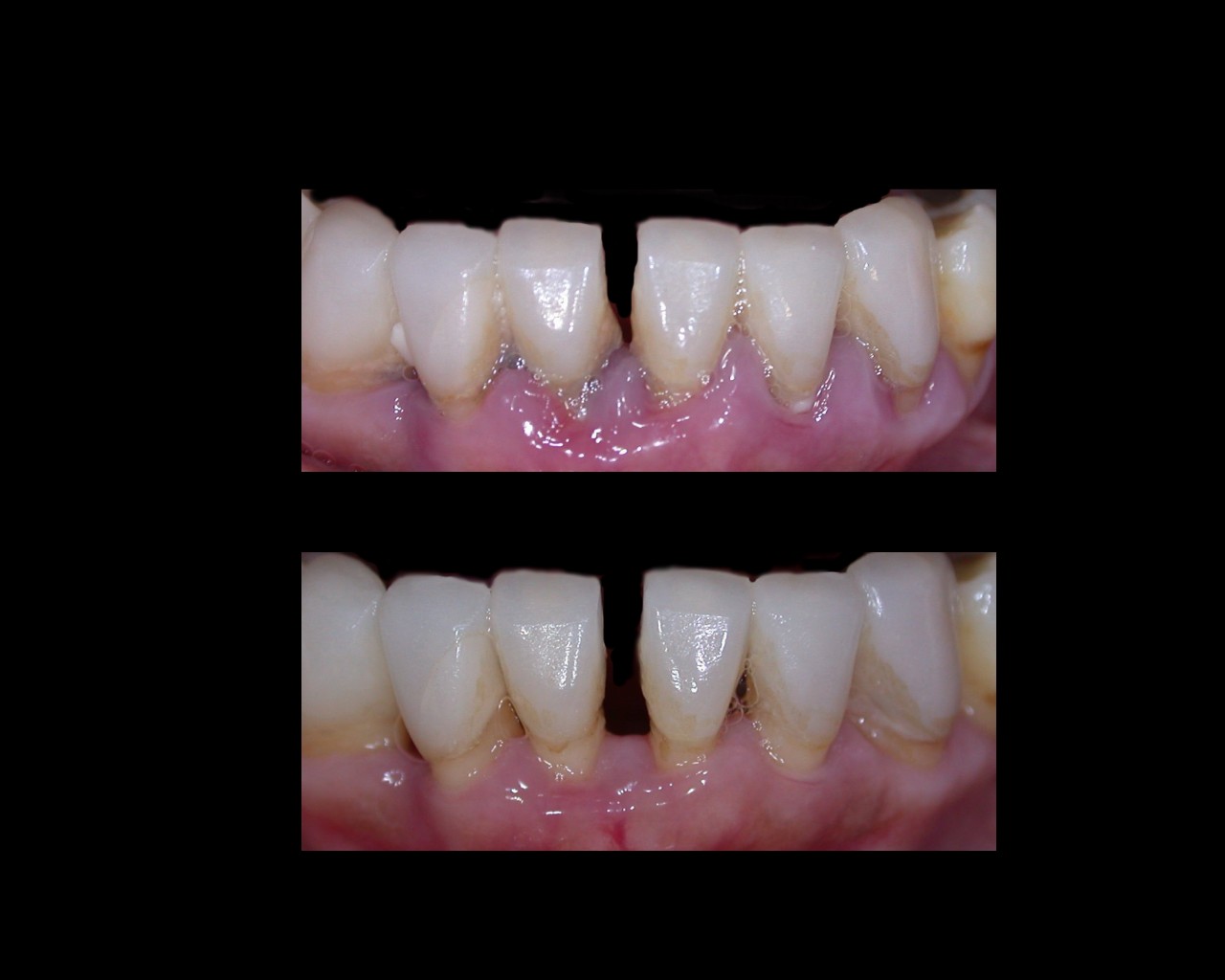 AMD Picasso Laser Another laser used at Unity Dental is the revolutionary line of Picasso dental lasers designed by AMD lasers. This high technology device generates a beam of concentrated light for exact precision. The new technology is used when soft tissue needs to be removed and offers a reduction in patient discomfort compared to using a scalpel.

LANAP is an acronym that stands for Laser Assisted New Attachment Procedure. It has revolutionized the treatment of gum disease by combining the most effective and established methods of treatment with the precision use of a special laser. Although as much as 66% of the adult population has some form of gum disease, many avoid seeking treatment because of their aversion to the discomfort that often results from dental surgery. LANAP is changing this, by providing an alternative to traditional periodontal surgery that is every bit as effective and much more beneficial to the patient, both in the short term and in the long run.

LANAP itself consists of simple steps that are much less traumatic to the teeth and gumline than traditional gum surgery and which help the mouth heal much more quickly.

Unity Dental is all about you, the patient and making sure you’re cared for. Call us now to see how we can give you the best smile for life!